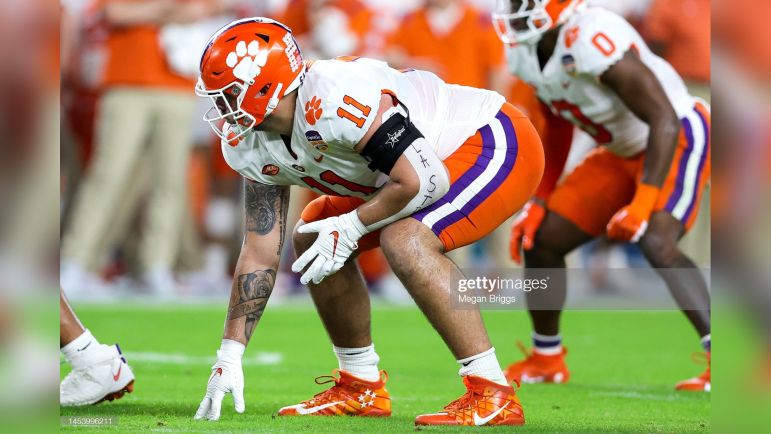 It’s far too early to give any firm draft values, but that won’t stop people from diving onto the mock draft simulators. So we may as well start our process with a very tentative list of prospects who should be somewhere close to the Top 40.

If you watch enough college football to have real opinions, please share your insights. I do not, so your input would be of special interest. To me and everyone else, no doubt. Pretty please? With sugar?

Plus three to argue about, since the D-Line concerns just became even more pressing in light of Alex Kozora’s conclusion that DeMarvin Leal projects best as a multi-position puzzle piece who “is never going to be Cam Heyward, Larry Ogunjobi, or Chris Wormley.” (OTOH, did Chris Wormley imply that DT snaps were still on the table?)